Going to Grandma’s House (Part 1): Taking Time For Me

I am getting on a train and taking my first solo trip to Grandma's house to clear my mind and reset after a stressful life event.
i

You're Reading: Going to Grandma’s House (Part 1): Taking Time For Me

“Life does not consist mainly—or even largely—of facts and happenings. It consists mainly of the storm of thoughts that is forever blowing through one’s head.”

Over the past couple of months, I have been experiencing some challenges that have impacted my life tremendously. Going through these trials have made it hard for me to focus on the big picture ahead of me because I frequently find myself repeatedly replaying the challenges that I’ve suffered in my mind—thinking about all the should’ve, would’ve, and could’ve scenarios that got me to that point and generally making myself even more miserable.

The questions that I so desperately wanted to be answered were: What is this? How can I stop?

After hearing my dilemma, a friend of mine suggested that I watch the movie ‘The Secret‘, or even read the book, to try to get some help in turning around that bad habit.

The Secret has been passed down through the ages… coveted, hidden, lost, stolen, bought for vast sums of money, and known by some of the most exceptional people who ever lived: Plato, Galileo, Da Vinci, Beethoven, Edison, and Einstein, to name but a few.

The Secret book reveals how you can change every aspect of your life. You can turn any weakness or suffering into strength, power, unlimited abundance, health, and joy. Everything is possible, nothing is impossible. There are no limits. Whatever you can dream of can be yours, when you use The Secret.

After some light research, I was able to find out that the ‘bad habit’ I was cycling in is called rumination. By definition, ruminate means to think deeply about something…to constantly chew it over. As I am sure we can all relate to the phrase “easier said than done”, trying to practice letting go of negative emotions and clearing my mind proved to be more difficult than one would expect.

One of the main problems with rumination, which is also one of the key components of “The Secret”, is that when focusing on the negative in life creates more stress and consequently strips away all forms of joy or happiness. When your thoughts and emotions are consumed by negativity, because of the way the “Laws of Attraction” works, you are then telling the universe that this is what you should be getting in return. It is best to try to turn that negative energy into positive energy so that the universe then will know that that is what you want to be reciprocated into your life. Whatever way you can lift your spirits from the negative rut is what you should then be considering doing… whatever puts you at ease.

In an effort to make a positive turnaround in my life, I’ve decided that I will be taking me a short “time away” so that I can clear my head and come up with a clear, precise plan to work towards bettering my current situation. This experience is meant to help me to put a stop to my negative rumination and turn it around for the positive.

Anything you want to achieve in life needs time… it’s inevitable. Not just the time it takes to do it, but also how much time and effort you put into how you are going to take those steps. Every goal starts off as a thought…an idea that needs to be developed and molded to reveal its true potential. Taking the time, in the beginning, to marinate upon those simple, or complicated, ideas and come up with a plan of action to fabricate those ideas into reality.

In going on this trip, I plan to accomplish the following:

If you’re reading this, I want to hear from you! 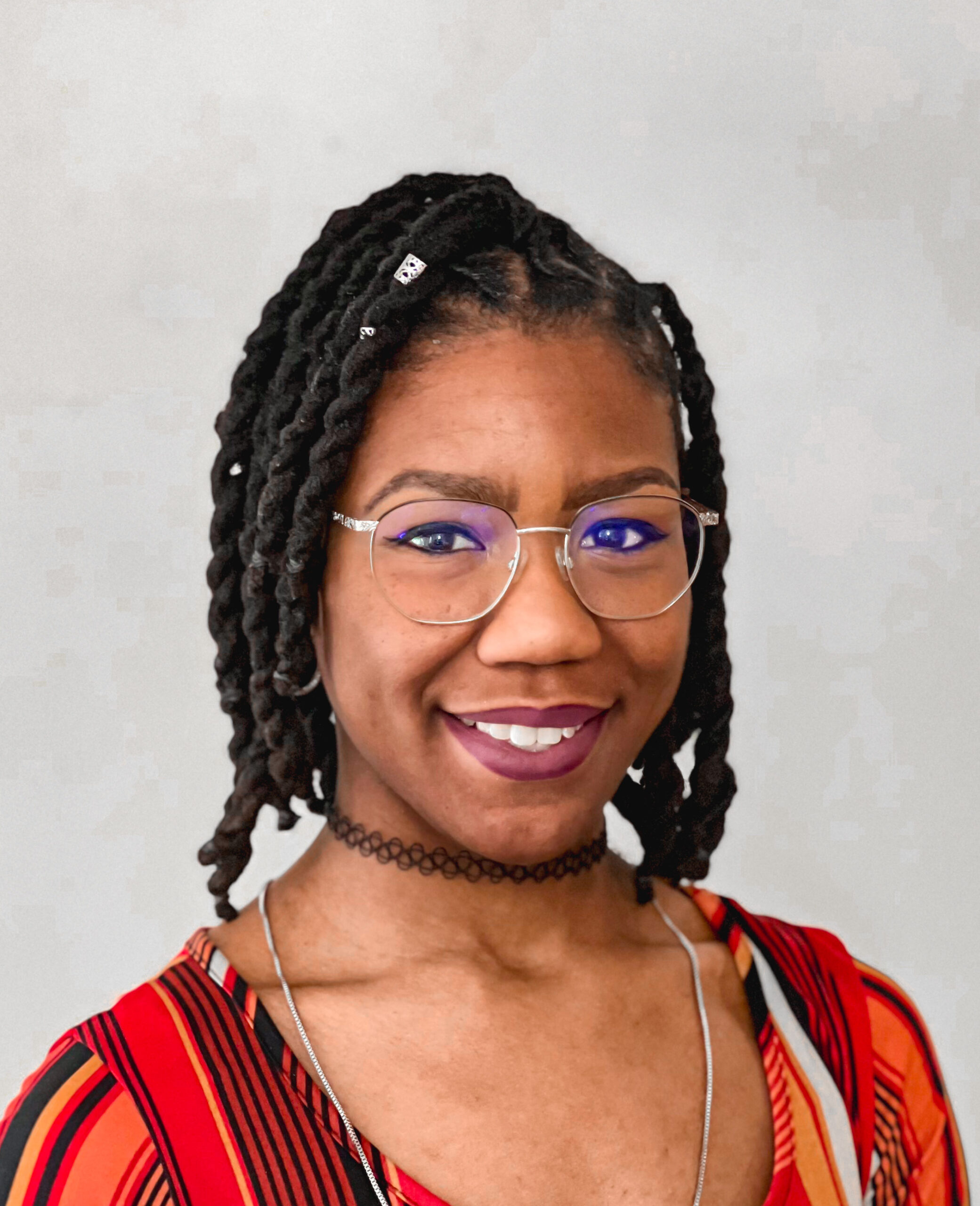 Welcome to my corner of the internet where I tell my story and share my interests and experiences for your enjoyment. It means a lot to me that you're here because that means you've stopped by long enough to read this and hopefully also poke around my site a bit (if not, start here).

Click on my face to learn more about me.

My personal story and other experiences

Posts that couldn't fit anywhere else

Twice a month on Monday mornings I send out a newsletter with exclusive content straight to your inbox before I share it anywhere.

For #JobActionDay, I thought it'd be cool to talk about my new job at Public Sector Consultants since I was just added to the website with my new headshot, resume, and bio.
“Results happen over time, not overnight. Work hard, stay consistent, and be patient.”
Big mood: “Make it a September to remember!” #HelloSeptember
Today is #selfcaresunday and I’m spending the day RELAXING … like @izeyodiase said, “Relax, recharge and reflect. Sometimes it's OK to do nothing.“
Hi, I'm Desi! Allow me to re-introduce myself...
Today is the start of my 30-day Social Media Challenge with (@envisionspeaks) Nicole Envision Green. I WILL be posting EVERY DAY, at least once per day, no matter what! My mission is to empower, educate, and entertain all those within my reach by sharing my experiences. I hope that you (yeah, you!) stick around and engage with me!

How I Became A Pescatarian

Read the story behind how I became a pescatarian 3 years ago, how people reacted to the change, and how it has been going so far

END_OF_DOCUMENT_TOKEN_TO_BE_REPLACED

Getting Back Into Journaling & Planning

END_OF_DOCUMENT_TOKEN_TO_BE_REPLACED

I keep this post updated with an overview of what I’ve got going on at the moment. INSPIRED BY DEREK SIVERS’ NOW PAGE.